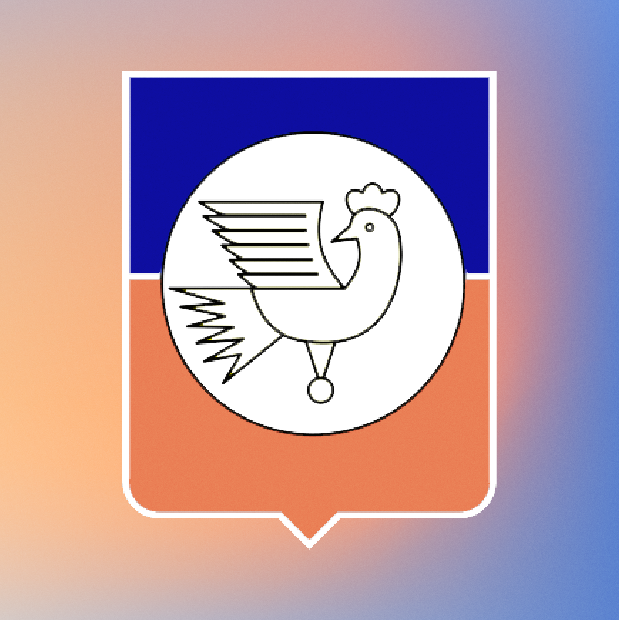 25-th regional student convention will take place in Souzdal.
The dates are March 28 — April 1, 2022.
Souzdal is an ancient city of Russia. It forms part of the Golden Ring. It is located 200 kilometers from Moscow. It is possible to reach this town from Yaroslavsky railway station in Moscow, visiting Vladimir. Souzdal is a World Heritage Site.

In Souzdal there are no tall buildings to preserve the architecture of the old Russian town. They are prohibited. The air is very clean in Souzdal as there are no factories there.
Perhaps, this town is a perfect place to understand and get to know Russia better. It can seem to you that it is possible to meet the real epic heroes from Russian folk tales in Souzdal.
Souzdal is “an open air museum”. Many of the monasteries of Souzdal are located on the banks of the Kamenka river, that is why these places are very perfect.
In the XII century during the reign of Yuri Dolgoruky Souzdal was the capital of the Rostov-Souzdal Principality, but then the capital was moved to Vladimir. The name of the Principality was substituted for the Vladimir-Souzdal Principality.
Since XIII century Souzdal was the capital of an independent Principality. At the beginning of XIV century the city became the capital of the Souzdal-Nizhny Novgorod Principality. In 1392 it formed part of the Grand Duchy of Moscow and gradually lost its former importance.

Sights of Souzdal
The Souzdal Kremlin is the oldest part of the town. It dates back to the 10th century. But the wooden walls and towers of the Kremlin – built in XI-XII centuries – have not been survived. You can only see the earthworks of an ancient fortress. The Kremlin and the buildings surrounding it, were constantly being rebuilt many times. Now on the territory of the Souzdal Kremlin you can see the Monastery of Our Saviour & St. Euthymius and the Cathedral of the Nativity (XIII century) the Convent of the Intercession.
In Souzdal not far from the Kremlin there is the Spaso-Evfimiev Monastery, it was founded in the middle of the XIV century. The monastery is surrounded by walls with twelve towers.
The complex was planned to be a fortress, that is why there are lots of domestic buildings there. All these buildings give an idea of the past.
In the monastery there are frescoes by Gury Nikitin and Sila Savin. In XVII century the artists painted these beautiful frescoes.
The Spaso-Evfimiev Monastery was one of the most famous men’s monasteries in Russia. Now the Monastery is a Museum.